Charity Pub of The Year Finalist 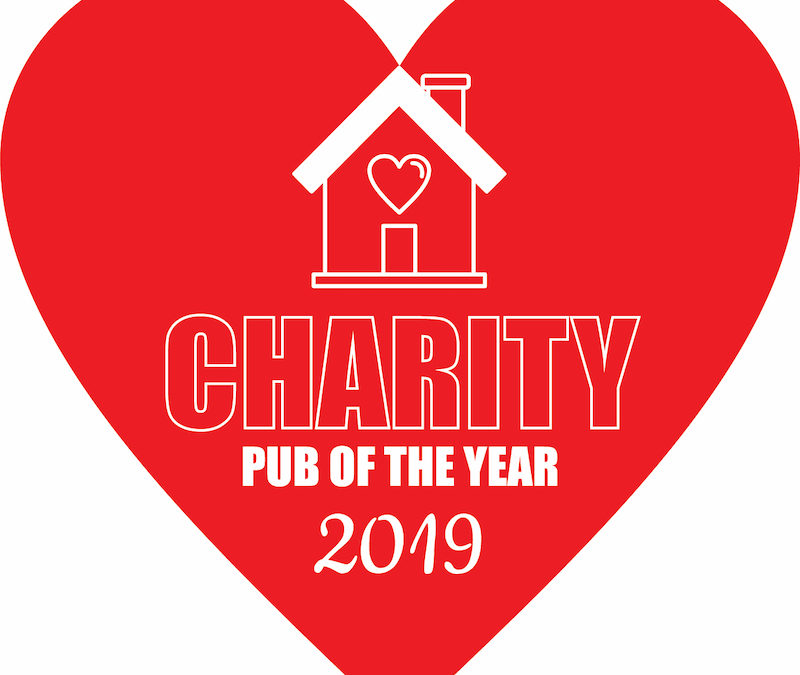 The competition, now in its second year, seeks to recognise those pubs who go the extra mile in their support of charities and good causes. This year’s contest attracted close to 100 entries from pubs across the country, with an extremely high standard that gave judges a near-impossible task in whittling the field down to just eight finalists.

The overall Charity Pub of the Year 2019 will be announced next month at the PubAid 10th Anniversary Celebration in London, from one of the following finalists:

Co-founder of PubAid, Des O’Flanagan said: “We’re delighted to be running this competition again, and are grateful to the involvement of Matthew Clark, whose support makes these awards possible.

“The entries underline the incredible support provided by pub teams and customers for charities and good causes. Pubs in the UK raise £100 million every year for charity and contribute a further £40 million to grassroots sport, making them a powerful force for good in their local communities and wider society.”

Mike Wood, MP for Dudley South and Chairman of the APPBG, said: “It has been truly humbling to learn about the amazing things that pubs do to support charities and local community groups.  We look forward to welcoming the shortlisted pubs to a celebration of their achievements next month.”

PubAid is a working party created in 2009 to highlight the work done by UK pubs for charity, sharing the message that UK pubs raise over £100m per year and contribute £40 million to grassroots sport. PubAid runs the World’s Biggest Pub Quiz, which takes place every March. In 2019, around 2,200 pubs took part.

The PubAid working party is led by co-founder Des O’Flanagan, and includes a number of well-known figures from the pub world, who lend their time and other resources to help spread the positive messages about pubs’ role at the heart of their communities.

This site uses Akismet to reduce spam. Learn how your comment data is processed.